DEEPEGS - EU Horizon 2020 Research Grant for participation in the IDDP-2 well at Reykjanes. 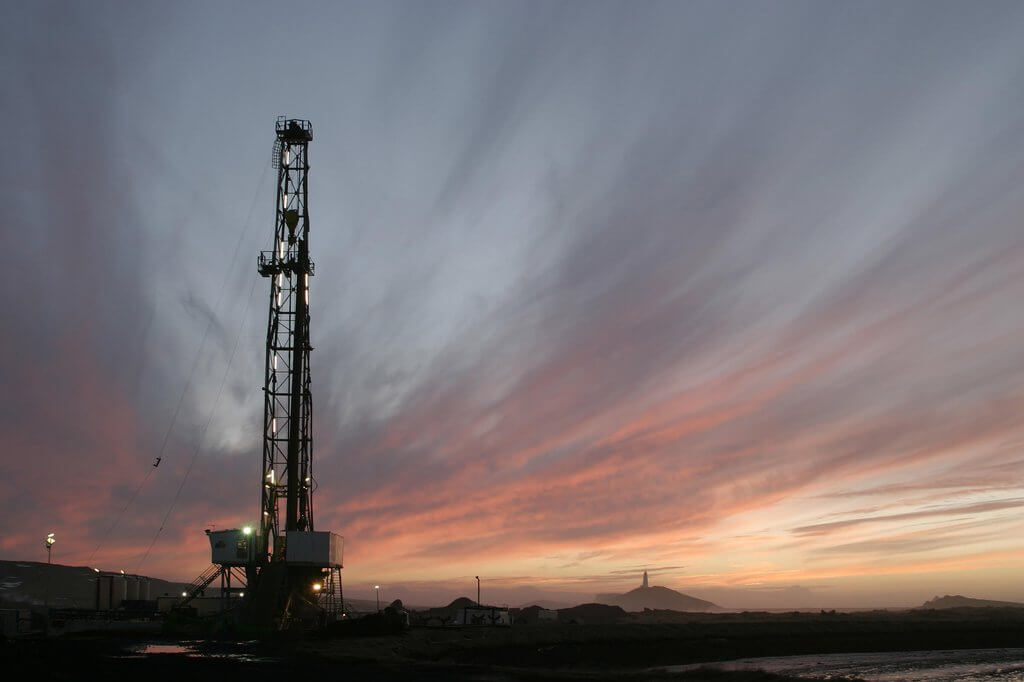 DEEPEGS - EU Horizon 2020 Research Grant for participation in the IDDP-2 well at Reykjanes.

IDDP partners participated in a proposal (DEEPEGS) to the European Union research program called Horizon 2020.  The DEEPEGS project is a four year project led by HS Orka, Iceland, in cooperation with other partners from Iceland, France, Germany, Italy, and Norway. About 20 million Euro research grant has been awarded to the DEEPEGS. 1st December 2015 was the formal starting date. About 45 % of this grant is allocated to various research in relation to the drilling and testing operation at the demonstration site in Reykjanes. The acronym DEEPEGS stands for: Deployment of Deep Enhanced Geothermal Systems for Sustainable Energy Business. The DEEPEGS partners are HS Orka, Fonroche Géothermie in France, Statoil of Norway, Enel Green Power of Italy, and Landsvirkjun, all operating energy companies, Herrenkneckt Vertical and Karlsruhe Institute of Technology in Germany, BRGM of France, and ISOR and GEORG from Iceland.

The DEEPEGS project will be testing stimulating technologies for deep EGS development, and intends to deliver new innovative solutions and models for wider deployments of EGS reservoirs for significant amounts of geothermal power across Europe. The project will demonstrate the capabilities of EGS for widespread exploitation of high enthalpy systems, by testing the deep roots beneath the existing hydrothermal field at Reykjanes, with temperature up to 550°C, and in very deep hydrothermal reservoirs in sedimentary basins at Valence and Vistrenque in France with temperatures up to 220°C.

The deep well at Reykjanes, IDDP-2, is expected to be completed in 2016. A 2.5 km deep production well will be deepened to 5 km by HS Orka, Statoil and IDDP. After drilling the well it will be extensively tested for injectivity and connection to the overlying conventional hydrothermal field, and subsequently flow tested for fluid chemistry and production properties.