Our History - A brief timeline

In the 1950s, public discussion had already begun on the possibilities of geothermal heat for Suðurnes residents and the necessity of the municipalities joining forces to harness it.


Due to the salinity and the temperature it was clear that the water could not be used directly, as was done in Reykjavík and most other places. Heat exchange methods had to be developed in order to utilise the geothermal heat. 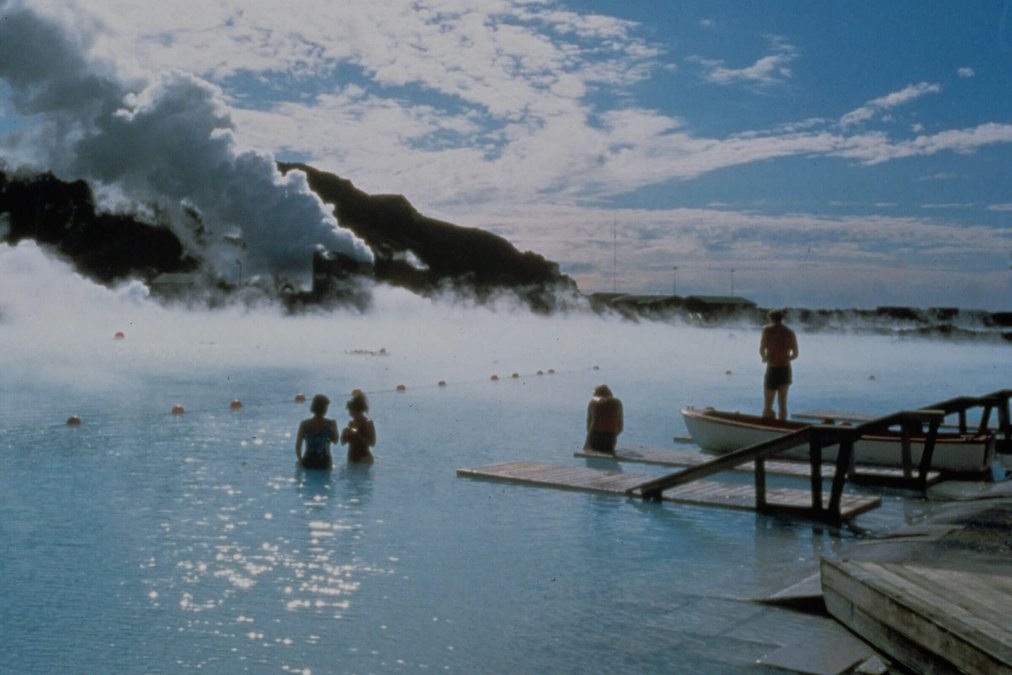 Hitaveita Suðurnesja was established on 31 December 1974, with an act passed by the Icelandic Parliament, for the purpose of utilising the geothermal energy in the area for space heating. When the company was founded, the Icelandic Treasury owned 40% and the seven municipalities then in the area owned 60%.