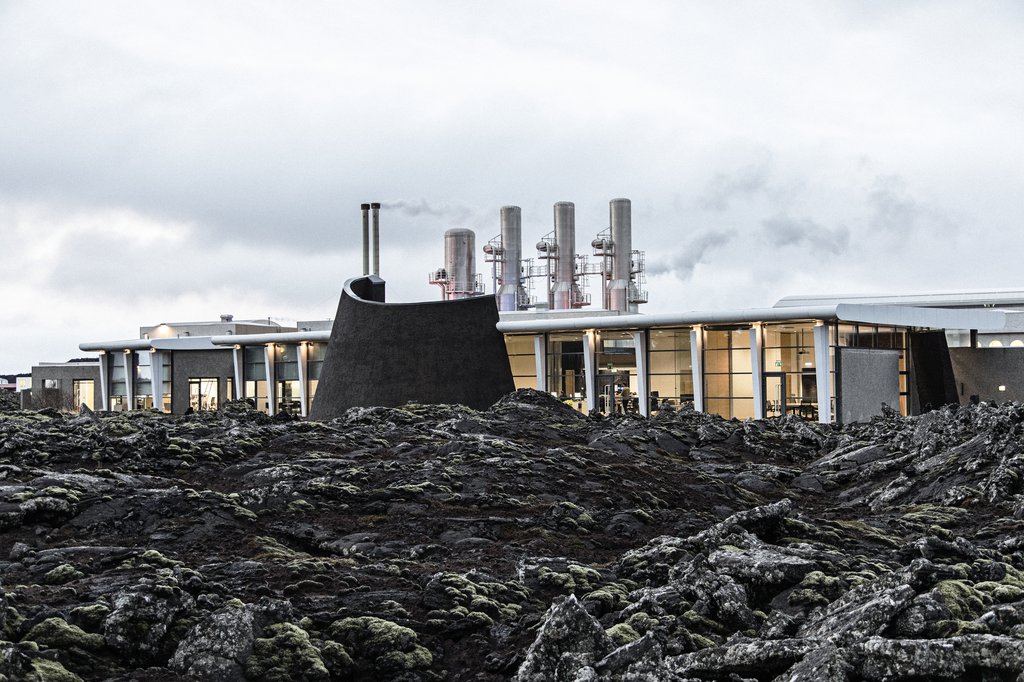 HS Orka has secured a US$210 million financing package with a group of leading European commercial lenders.

The new financing comprises a term loan, capex facility and revolving credit facility. HS Orka will use the facilities to pursue attractive development projects. The company had been exploring financing options to both refinance its existing facilities and support its long-term growth plans following the acquisition of the company in May 2019 by funds managed by Jarðvarmi and Ancala Partners.

Tomas Sigurðsson, CEO of HS Orka, commented: “We are happy to have finalized the refinancing process of HS Orka. The interest shown in participating from various financial institutions around Europe is a great testament to HS Orka´s strong position and future prospects. The involvement of shareholders and the experience they bring allowed the company to achieve a market-leading, low cost and flexible financing which supports further growth of the company in Iceland”

HS Orka is a leading producer of renewable electricity in Iceland and operates the Resource Park, two geothermal power plants and one newly commissioned run-of-river hydro plant. Its core operations are in the production of electricity and hot water.

The Resource Park that has been developed in the neighbourhood of the company’s geothermal power plants in the Suðurnes region is unique; it heralds the future, new ways of thinking and encourages even further development and more efficient utilisation of the resource streams that the geothermal plants produce.