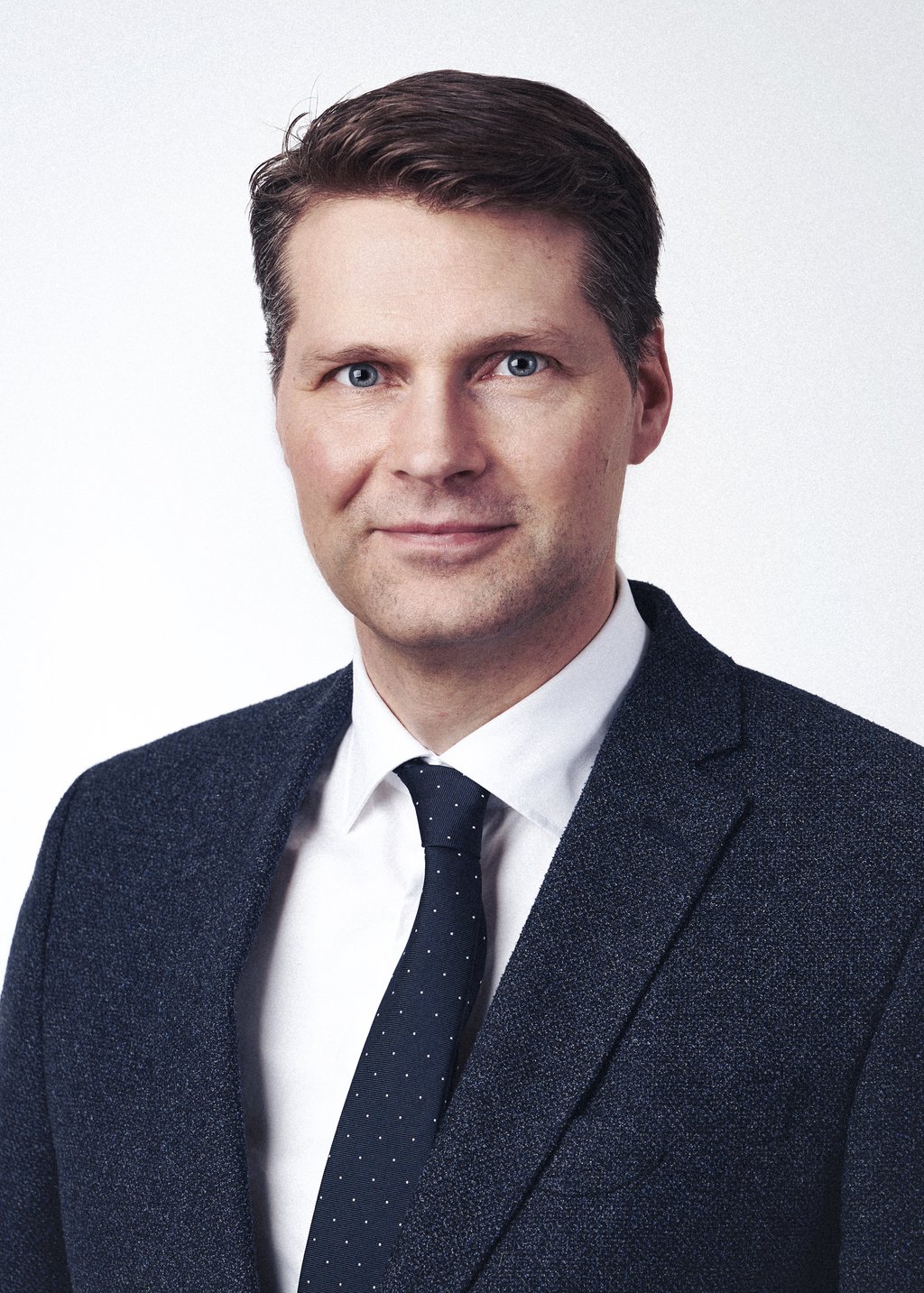 Kristinn Harðarson has been appointed VP of Production at HS Orka. Kristinn previously worked as the managing director of power plant operations at ON Power, but before that he worked for 14 years in various management positions at Alcoa, both in Iceland and in the United States.

Kristinn will head up all of HS Orka's production at the geothermal power plants in Svartsengi and Reykjanes as well as the hydropower plant at Brú in Tungufljót. Work has started on the expansion of the power plant in Reykjanes by 30 MW, expected to become operational by the end of 2022.

"It is a great pleasure to have Kristinn join HS Orka. He is a hugely experienced manager with extensive business knowledge. He brings a fresh perspective on the projects and I am convinced that he will prove to be a strong team strength for us."

Kristinn is married to Hildur Briem and together they have three children.

HS Orka has been a leader in the production of renewable energy for 45 years. The company employs a powerful group of experts with extensive experience in their field. The company owns and operates two geothermal power plants, Orkuverið Svartsengi and Reykjanesvirkjun as well as one hydropower plant in Brúará in Tungufljót. The company is starting work on the expansion of Reykjanesvirkjun by 30 MW.